Project
Milling hours and selling flours
OBJECTIVE
Marriage's needed a new creative approach for their brand, packaging and strategy, one that would fully represent their expertise and long heritage.
Results

Marriage’s produces quality flour which is highly rated by top chefs and bakers across the country. After working with the Marriage’s team, and seeing at first hand the dedication with which they have pursued expert milling for nearly two hundred years, we realised that time itself was a theme we kept coming back to.

Good bread – bread with provenance – is about time. In the words of George Marriage ‘learning to bake takes time; it takes time to make a quality loaf; baking for others makes a gift of your time…’ So time matters. And ‘the test of time’ became our foundation thought.

To reflect this, Spring researched creative and typographical approaches over the last two centuries and settled on a traditional letterpress approach which we then brought into the 21st century with contemporary twists such as a palette of ‘utensil’ graphic icons and digital flourishes like the ‘day 371,000 of milling’ counter at the top of the website.

To launch the new brand we recruited artisan bakers from across the UK to become brand advocates. Not as you’d expect. We threw one from a plane. Two peddled a tandem beside the seaside. Five go-karted wildly. That underpinned a consumer social media campaign that saw people submitting their own films of how they spend time.

Since creating the initial brand we have developed the visual identity for their breakout Golden Wholegrain flour, and we also manage their organic social media output, helping to spread the word about Marriage’s and building an online community of advocates. 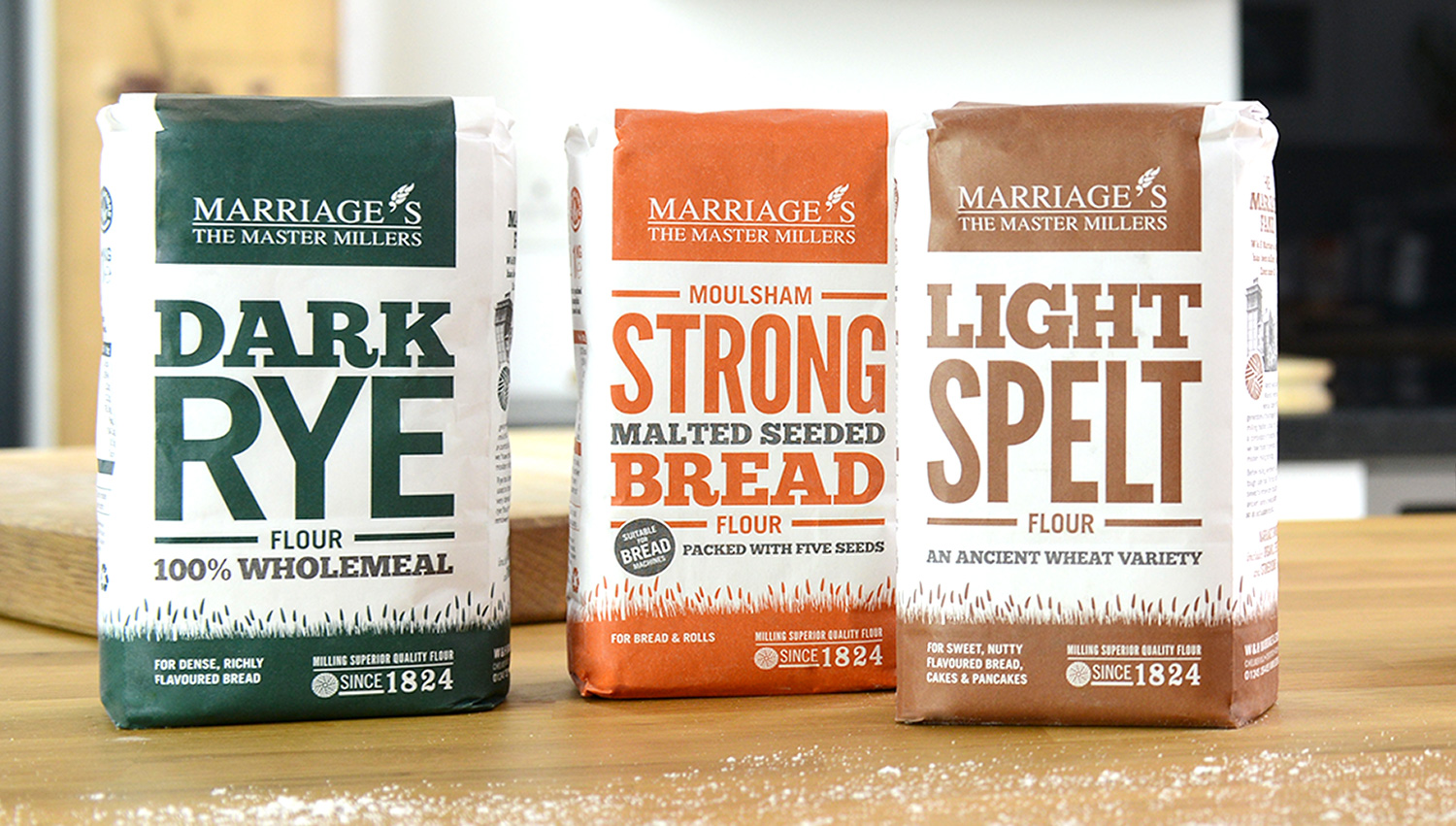 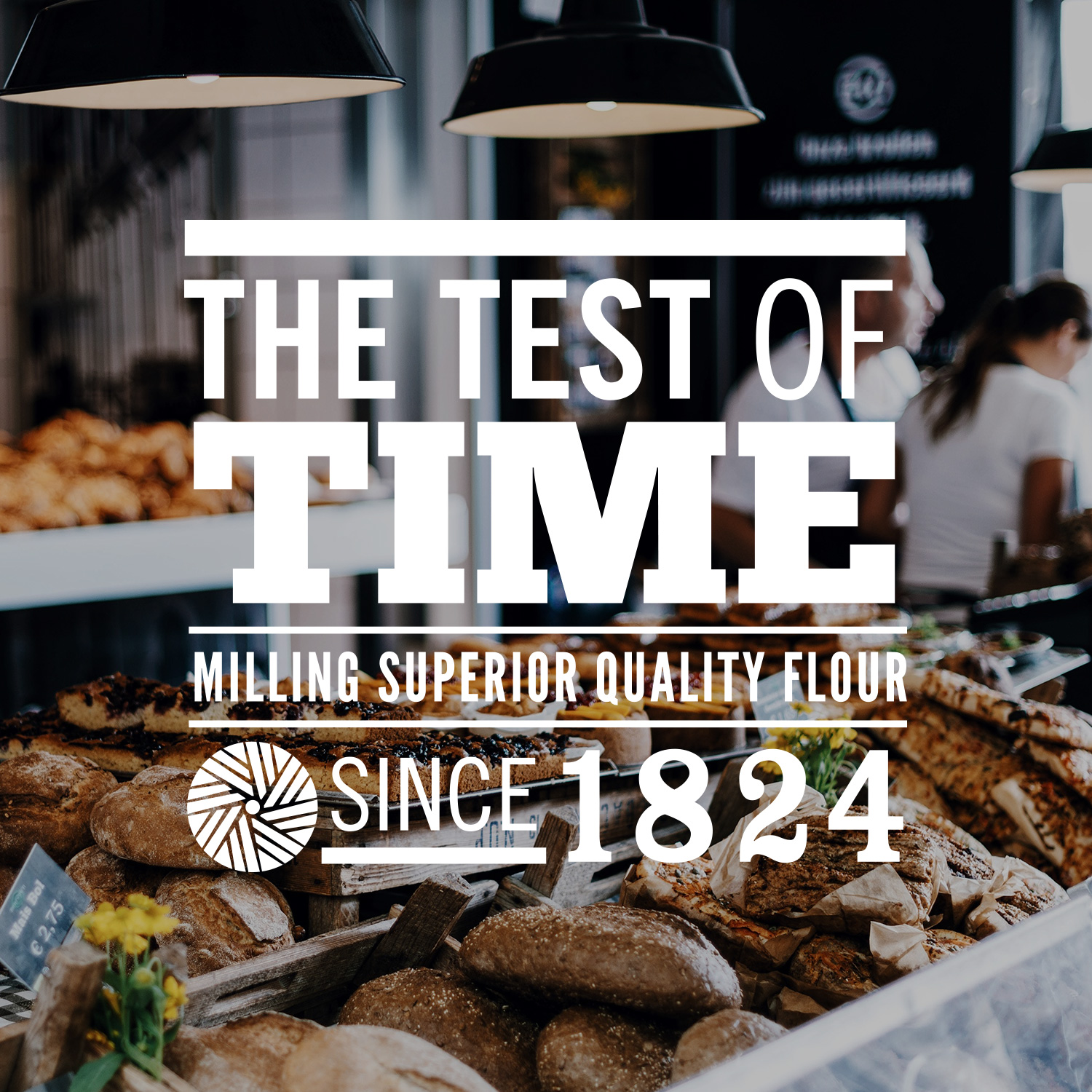 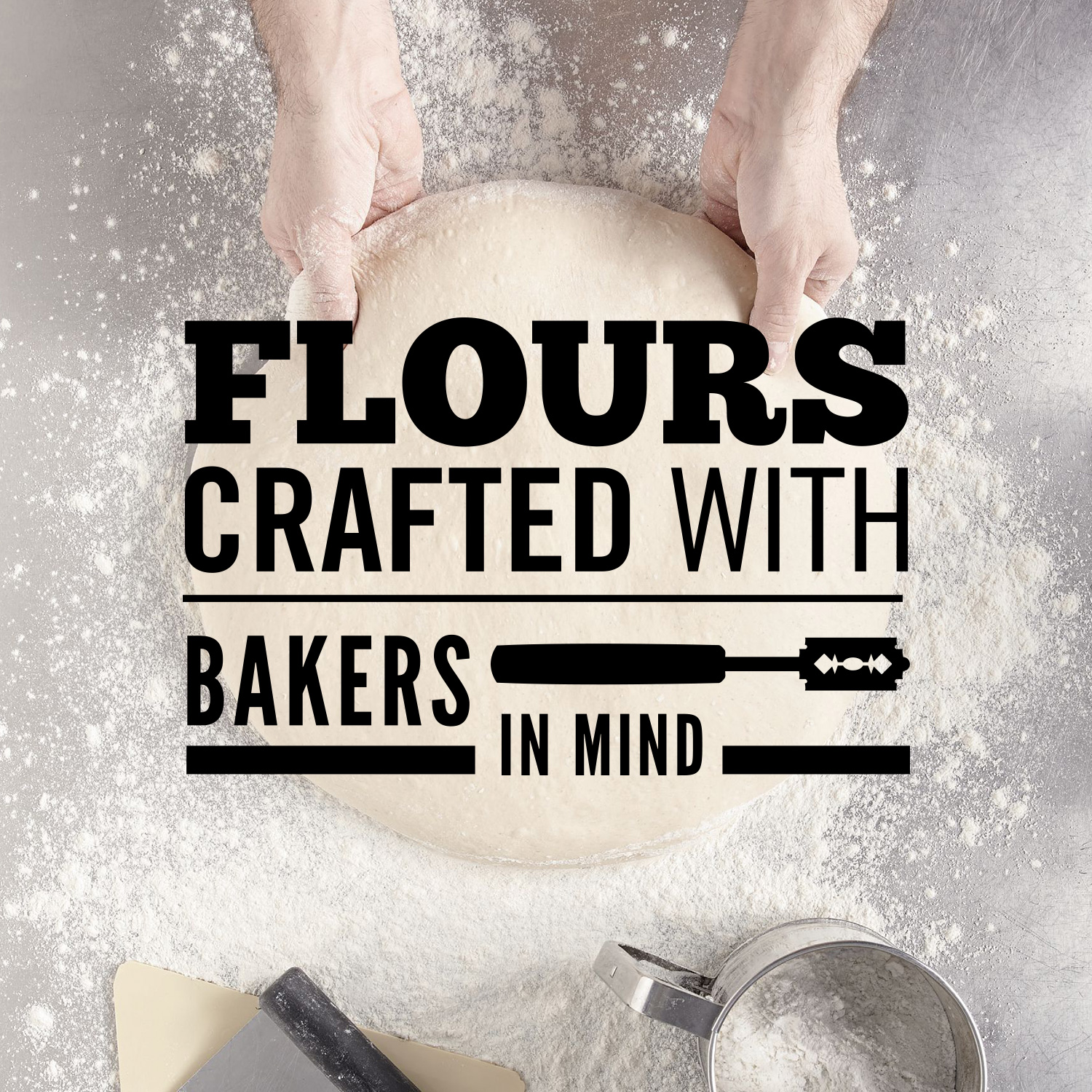 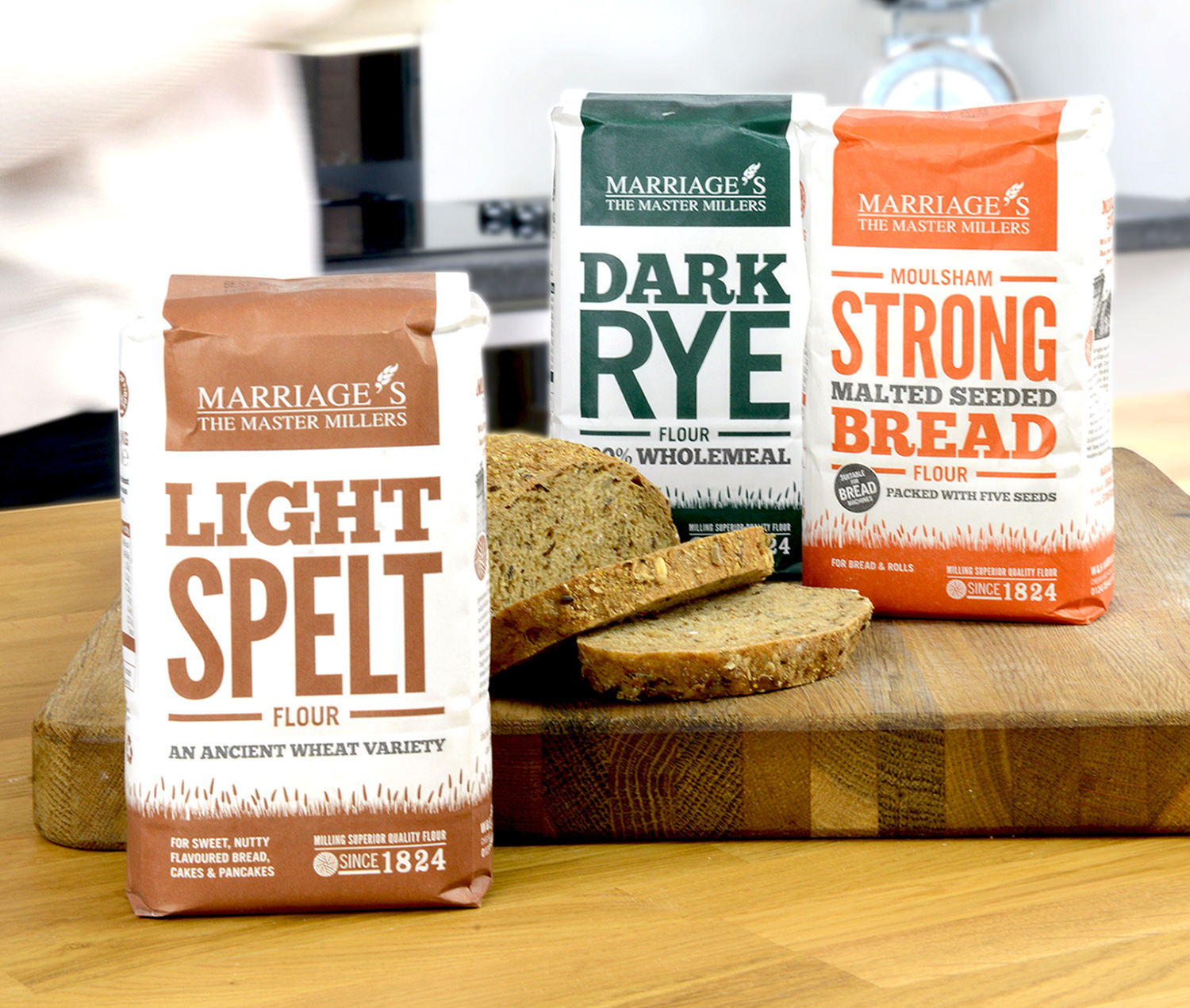 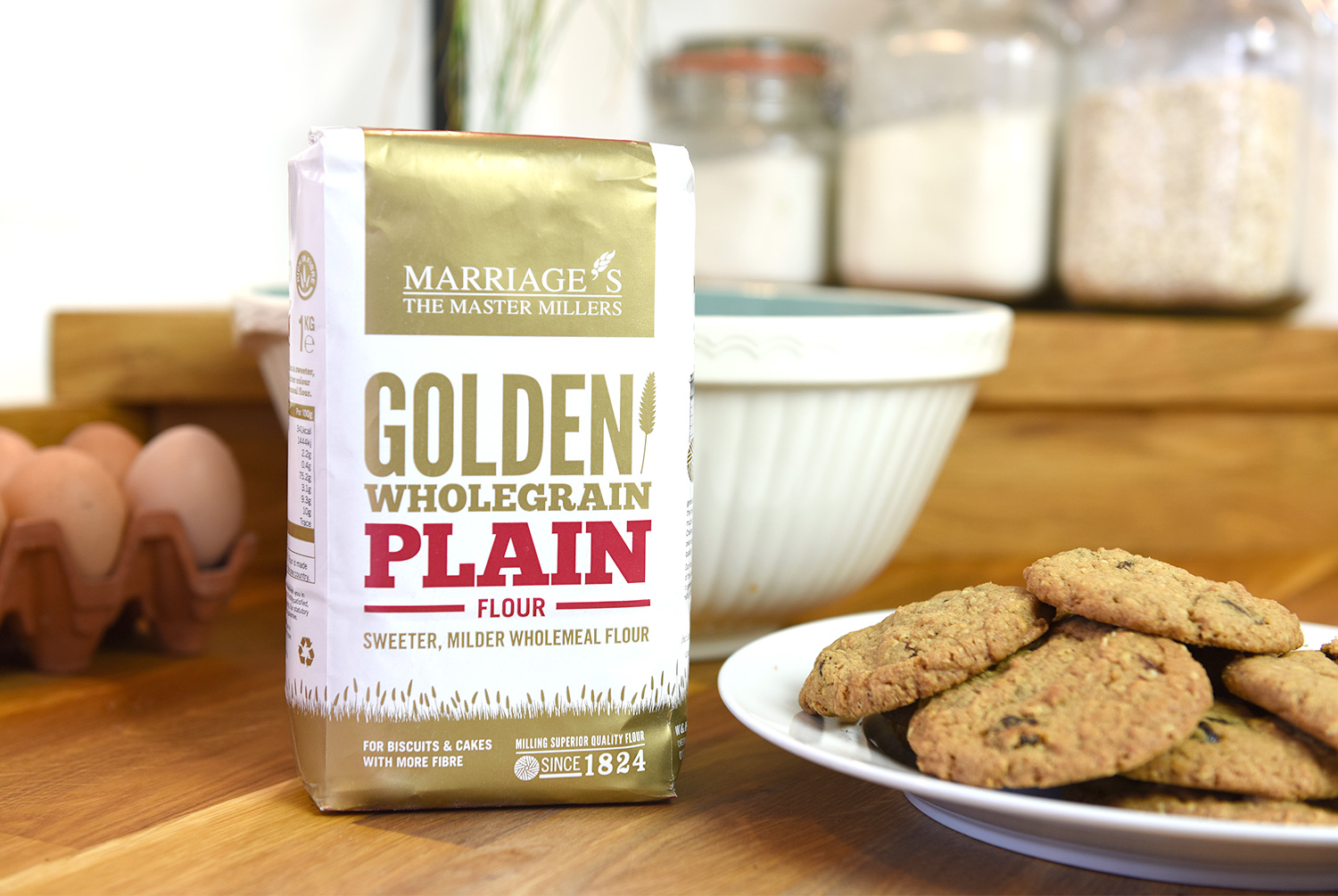