Standing out in a land of bland

Every product, every industry, has its own must-use words. Have you ever bought women’s shampoo that doesn’t claim to make your hair sleek, shine or bounce? It’s impossible to buy a razor that doesn’t leave your skin feeling smooth, and the moisturiser hasn’t been made that isn’t soothing. And that’s just in your bathroom cabinet. 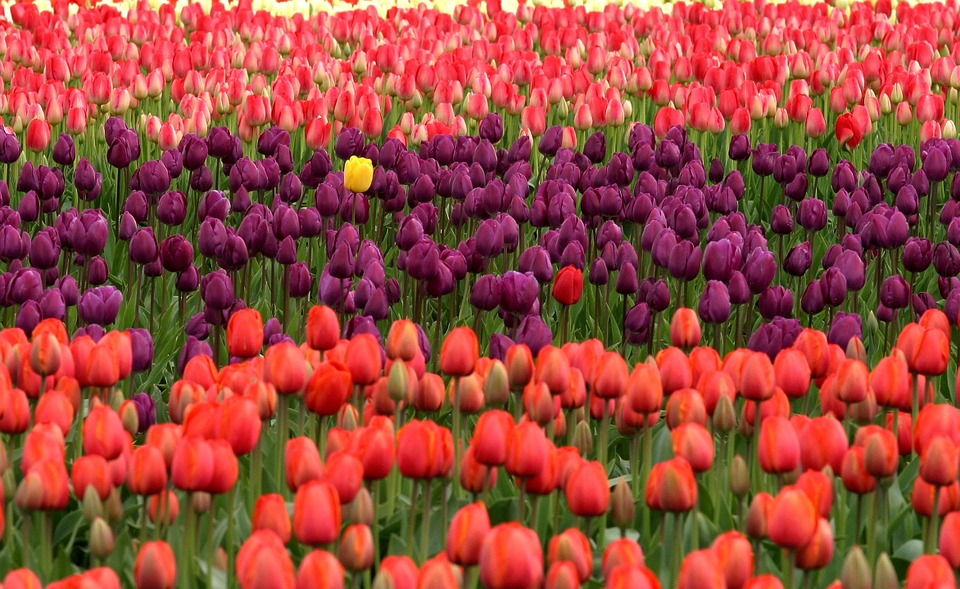 In itself this is no bad thing. Can you see yourself buying sunglasses that didn’t have the self-respect to call themselves ‘stylish’, for instance? But it’s when these essential words get overused that brands lose all sense of originality and uniqueness.

For service businesses, ‘Solutions’ was once a proud stallion of originality, until it collapsed and died after too many people rode it into the ground (though this seems to have escaped the notice of far too many companies who are standing over its corpse, whip in hand).

‘Creative’ is our industry’s own quantum particle; it describes perfectly what we do, but because the word has been overused, using ‘creative’ to describe yourself often indicates you’re not.

And as soon as a truly original way of describing the business arrives, everyone jumps on it, leaving us in a self-destructive cycle where every new way of describing what you do soon makes you sound the complete opposite. Then the chase is on for the next new term. This has led to some interesting evolution of language as everyone scrambles to unearth the next buzzword.

So what is the (ahem) solution?

As with everything, context is king.

First things first – it’s virtually impossible to have a completely original idea. Shakespeare was derivative. So was Chaucer. Homer’s Odyssey has numerous similarities to the Epic of Gilgamesh. I’m sure that when cave paintings were in vogue, Palaeolithic shamans would comment on how Thag’s depiction of a bison hunt resembled Goron’s painting of antelopes on the run done three months earlier.

Originality actually shines through in the way ideas are executed. If certain words and phrases are immutable then work around them. Don’t tell people you’re creative, show them. Be poetic with the surrounding language. Be artistic. Be choppy. Be smooth. Be emotional. Be matter-of-fact. Use design, colours, motion, typography – anything that will bring it to life and give it the kiss of originality.

Just because you eat chicken every day doesn’t mean you have to serve it up in the same way each time.

What is Branding? Google Analytics 4 – What it is and why your website needs it Back in the streets 5 Tips to Spot an Excellent Designer Top 5 Tips for Brand Design